South Australia holds the highest share of Australia’s overall civil space pipeline at 31% of inbound investment into the country.

One of the highest concentrations of space and defence-related organisations in Australia.

With over 80 space companies in Adelaide, South Australia has a dynamic domestic space ecosystem that includes notable private investors and companies such as Boeing HorizonX, Airbus, Nova Systems, BAE Systems Australia, Lockheed Martin, SAAB, and Raytheon.
The Australian Space Agency is located at the heart of Adelaide’s innovation hub, Lot Fourteen and aims to grow the Australian space market to $12 billion, creating a further 20,000 jobs by 2030.

The Federal Government's $245 million Smart Satellite Cooperate Research Centre is also headquartered in Adelaide at Lot Fourteen and brings together universities, government and private sector stakeholders, developing advanced telecommunications and Internet of Things connectivity, intelligence satellite systems and Earth observation next generation data services.
The South Australian Space Industry Centre (SASIC) aims to grow the space sector in South Australia, and delivers a $4 million Space Innovation Fund is supporting the South Australian Space Scholarships program – providing emerging leaders the opportunity to increase their knowledge and experience in global markets and providing companies with access to some of the best and brightest minds in the industry.

South Australia provides easy access and proximity to the key decision makers and associated relevant space projects, such as:


We additionally have one of the highest concentrations of space and defence-related organisations in Australia, with multi-national defence primes and South Australian companies collectively delivering some of the world’s most advanced defence projects worth $90 billion. Emerging technologies are changing our working models in areas like cyber-defence and artificial intelligence – and in this digital age, the same technology is increasingly being used across the space, defence, hi-tech and creative industries sectors. Collaboration is in our DNA here in South Australia. You will have access to some of the best innovation precincts where high-profile businesses, academia, industry bodies and government are co-located and working together.

Looking to identify opportunities, strategic partnerships and get advice on the South Australian Space industries sector Department for Trade and Investment 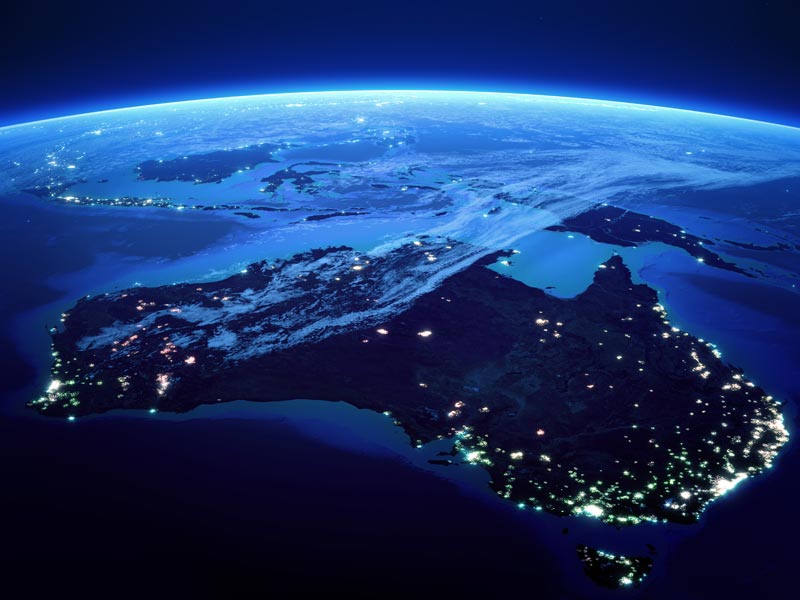 Connect with a global office

South Australia’s space sector will take a ‘giant leap’ forward this year, with its first rocket launch at a new test range in the state’s far west to be held within months.


Adelaide space start-up Southern Launch will fire a rocket about 100km into space from its Koonibba test range, further cementing SA as the space capital of Australia and paving the way for an influx of future work.


But aerospace engineer and Southern Launch chief executive Lloyd Damp believes the launch will be the rumble before the start of the avalanche for SA’s fledgling space industry.

Mr Damp says the looming opportunities for SA are ‘in the order of billions of dollars’ with lucrative government contracts on the horizon and a ‘multitude’ of foreign space companies eyeing the state.